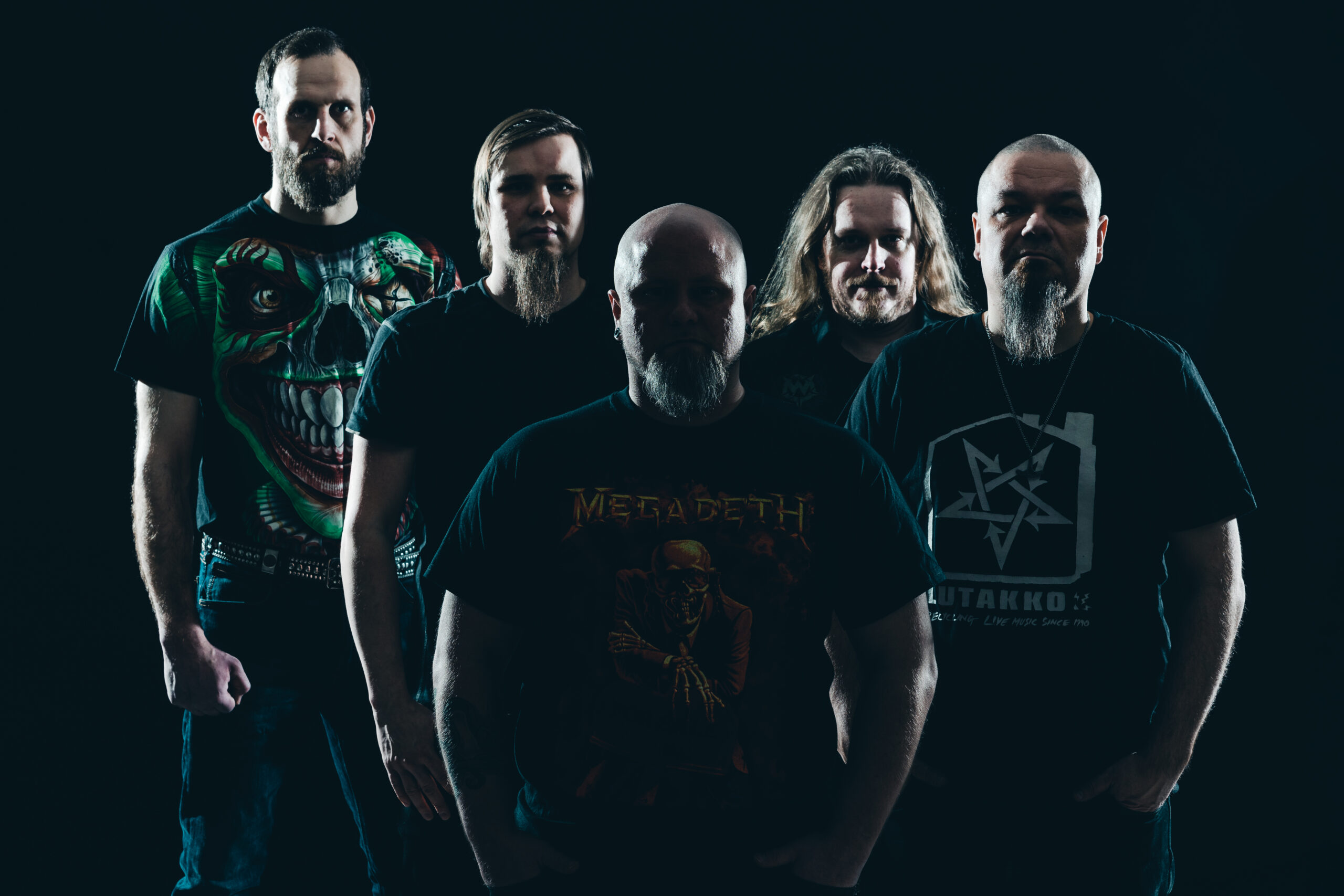 Hagalas is a Melodic Death Metal quintet of experienced musicians from Jyväskylä, Finland. Even though young-of-age, the 2016-formed band has published a well received EP Crimson tide and played gigs both domestically and abroad. Stage performance has been described as pure energy and the naturally heavy and catchy melodies have incited havoc among the audience.

In the beginning of 2021 the band released a single called Catalyst. It was praised by critics and fans alike, and the song has been added to hot playlists on streaming services. The first few days produced over 3000 streams on spotify alone. A hell-fiery lyrics video was also launched, and was viewed over 5000 times on Facebook within four days. This one release has sparked numerous live concert requests. Additionally the band has two more singles recorded and mastered, waiting for release during the spring and early summer 2021.

We are now looking for a capable partner that is enthusiastic about the bands music, and can help us release new music, marketing, promotion and as the pandemic fades, arranging live shows.

After demoing new songs, the band is going to record them during the summer and fall of 2021. The main goal is to get the debut album ready early 2022. Before releasing the album, our objective is to build our fan base, especially on social media platforms by doing live shows and releasing singles and videos of songs from the upcoming album.

We are very serious about music and we are ready to do big things and take the steps necessary, so that our great music will be heard by the masses. We will not settle, and we expect the same from our partner. Still, having fun and playing good music is our lifeblood.

Scrolling down, you’ll find three songs, that were recorded in January 2021. Only Catalyst has been officially released, and naturally the two other songs are for your ears only. By listening to the songs, the listener can grasp our band’s capability to produce music within our genre. In addition to the three songs, the Catalyst – lyrics video is viewable as well.